Gleaming vehicles and glamorous stage shows will have plenty for every auto enthusiast during the 2014 North American International Auto Show in Detroit, Michigan. 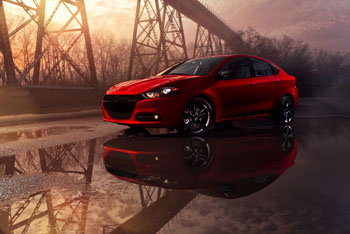 With more than 500 vehicles said to be on display during the Public Show, you may need the full event time from Jan. 18 to Jan. 26 just to see them all. Probably one of the most anticipated unveilings of the auto show will be Toyota's latest concept which will make its world debut during the event.

A Few World Reveals to Look For:

Here is a short list of just a handful of vehicles expected to make their first appearance to the world during the Detroit Auto Show.

What will be really interesting to see are these new concept automobiles:

In the meantime, if you are in need of a newer vehicle now, then you have come to the right place! Here at Auto Credit Express we specialize in helping people with bad credit auto loans. We'll find the dealer for you in your local area. Apply today and be in a new or used car tomorrow!

Get Ready For the North American International Auto Show 2014