Starting with the latest list from Kelley Blue Book, we narrow it down and serve up five of the coolest and most affordable vehicles for buyers with credit issues.

Here at Auto Credit Express we realize that the term "cool" isn't always at the top of the checklist of most buyers with past credit problems.

But if we take the word of the folks at Kelley Blue Book, there are at least a few affordable small new cars that fall into this category, so who are we to judge?

When the experts at Kelley announced their latest list of the "10 Coolest New Cars Under $18,000", we began combing through it to come up with what we believe are the 5 most affordable cars from that list (those with an MSRP, before taxes and fees, of $17,000 or less – including current cash rebates) for credit-challenged buyers.

Here are those vehicles, in the reverse order in which they originally appeared (with their placement on KBB's list in parenthesis), along with comments from the editors of Kelley Blue Book: 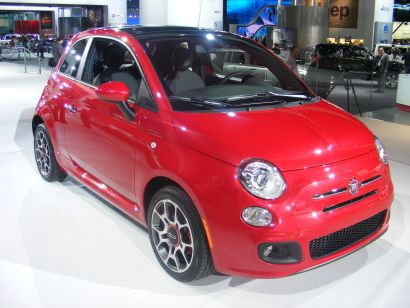 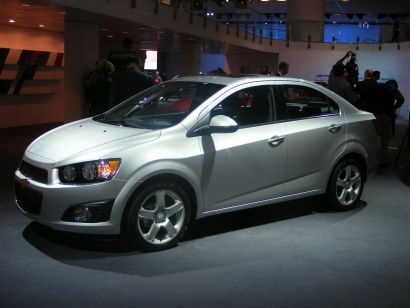 4. (8). 2015 Chevrolet Sonic sedan
MPG: 26/35 city/highway
Horsepower: 138
MSRP: $15,070 (not including a current $500 cash rebate)
Chevy's subcompact car is fun around town, comfortable on the highway and boasts a lower starting sticker price than any other car on this list. 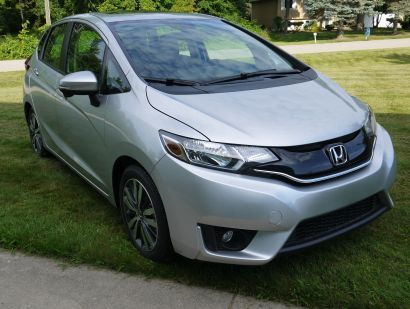 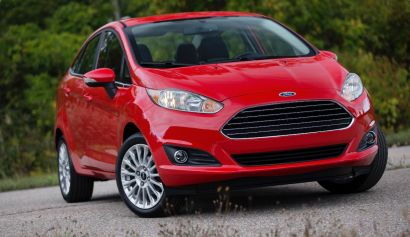 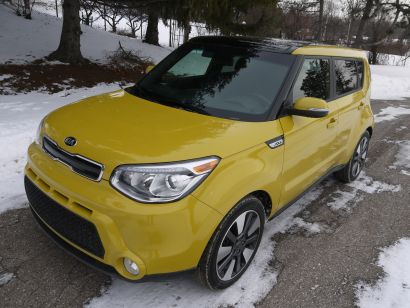 Not all borrowers with problem credit will be given the option of financing a new car, but if they are and it's through one of the franchises listed above, they probably wouldn't go wrong choosing any one of these "cool" cars.

Where they also won't go wrong: Auto Credit Express matches applicants with credit issues to those dealers that can give them their best chances for car loan approvals.

So if you're in that situation and ready to take that first step to reestablish your auto credit, you can begin now by filling out our online car loan application.

Best Discounts on Cars for College Students and Grads