With the legalization of marijuana happening in more and more states, lawmakers are deeply concerned with setting definitive limits when it comes to cannabis use and driving. With alcohol, it has been long established that a .08 blood alcohol concentration (BAC) is the legal limit in most states, but what is the precise amount of marijuana necessary to impair the average driver?

It is tempting to assume that marijuana use causes the same kinds of impairments as drinking alcohol, but these are two entirely different substances, and they affect users in distinctive ways. Some drivers seem to be under the impression that smoking or ingesting cannabis will have no adverse effects on their ability to operate a vehicle, but this is hardly true. However, it may be the case that using marijuana and driving is slightly less dangerous than being drunk behind the wheel. 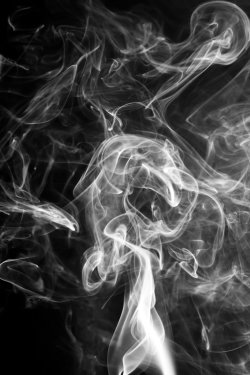 The marijuana plant, or cannabis sativa, contains the mind-altering chemical, tetrahydrocannabinol (THC). Smoking marijuana causes THC to pass quickly from the lungs into the bloodstream and the brain. A person who eats items containing THC, on the other hand will experience delayed effects, often feeling nothing for 30 minutes to an hour after use.

The human brain is equipped with cell receptors that ordinarily react to natural THC-like chemicals in the brain, and marijuana stimulates the parts of the brain that contain the highest number of these receptors. This stimulation may cause users to feel the following:

These sensations are referred to as "symptoms" by authority figures and members of the medical profession, but are collectively called "getting high" by marijuana users.

Because marijuana has ceased to be strictly illegal in many states, it is now being treated more like a controlled substance. This prompted The National Institute on Drug Abuse, the Office on National Drug Control Policy and the National Highway Traffic Safety Administration to fund an in-depth study on the effects of marijuana use on driving.

For this study, a test group consisting of 19 adults (13 men, 6 women) drank alcohol to reach approximately 0.065% peak BAC, inhaled vaporized marijuana or had a placebo. They were then subjected to a 45 minute session inside a driving simulator where they experienced acceleration, braking, steering cues, various road conditions and realistic sounds.

What did researchers discover?

How Much Marijuana is too Much to Drive?

Currently, in Colorado, where recreational use of marijuana is legally allowed, the legal driving limit for THC is 5 nanograms per milliliter of blood. And this number is being fiercely debated because people metabolize THC at different rates, and the amount of actual impairment that results from usage varies drastically from person to person.

However, the best rule of thumb regarding potentially mind-altering substances is and always has been: If you use one, don't drive. No matter what this study or another one may reveal, this is the only absolute and guaranteed way to keep yourself and others safe.

If your current car is so far past its prime that it is no longer reliable, it may be time to upgrade to a newer model. Worried that your damaged credit will prevent you from doing this? This is where Auto Credit Express can help. Regardless of what your financial situation looks like, we can find an auto loan that fits your needs.

Just fill out our fast and secure online application to get started today. 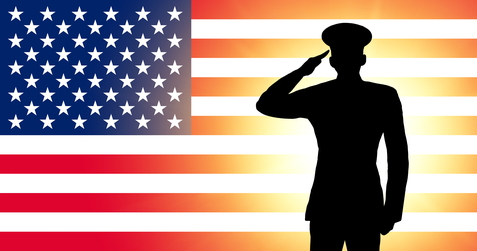 Why Do Car Rides Make You Sleepy?