To help reduce the interest charges associated with higher-risk auto loans, borrowers should consider financing an affordable subcompact, compact or possibly an entry-level midsize car. This typically results in savings on interest and fuel expenses and, in many cases, even auto insurance. Picking out a used example instead of new is also smart as Consumer Reports has noted that the average new car "loses up to 47 percent of its value in the first three years."

With that in mind we've gone over the latest list of "used car standouts" from Consumer Reports to come up with those used cars that not only exhibit solid reliability, but are affordable and well-suited to borrowers rebuilding their credit.

The Best and Worst from CR

As it does each February, Consumer Reports (CR) recently published their latest findings that include what CR considers to be the "best used cars" as well as the "worst used cars" in terms of reliability.

Sorting through the results, we eliminated those vehicles too old (generally 2007 and older) and came up with what are, in our opinion, the most affordable used cars for car buyers with credit issues. 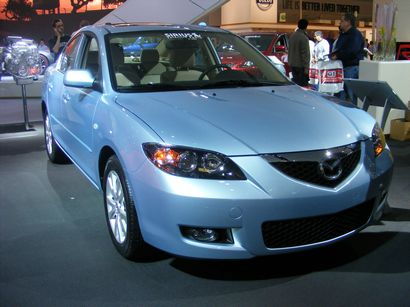 According to CR, "The Mazda3 has everything most shoppers want in a small car: reliability, fuel efficiency, a fun-to-drive attitude, an interior that feels upscale for the price, and seats that won’t leave your back and behind screaming. The Vibe is a reliable and roomy compact hatchback similar to the Toyota Matrix. The Rabbit hatchback is an alternative for shoppers who want a sporty, European driving experience and richer interior materials. " 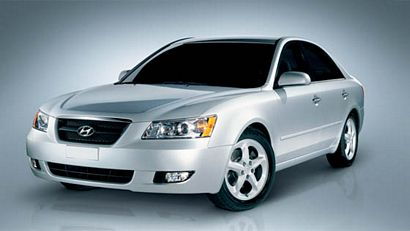 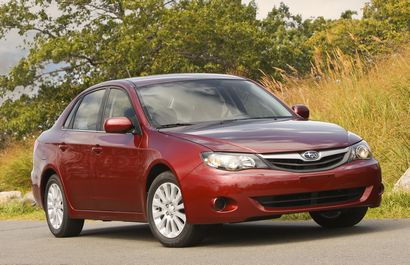 CR remarks that "Standard all-wheel drive, the availability of hatchback and sedan body styles, and a rear seat with room for three adults contribute to the Impreza’s versatility. The boxy—yet stylish—Soul has tons of features for a small car and an expansive cargo space, making it a smart choice for recent grads." 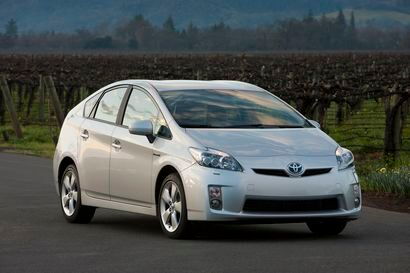 Consumer Reports felt that "The Prius has always proved that you don’t have to give up space or ride comfort to get stellar gas mileage, and the redesigned 2010 model brought a quieter engine and standard electronic stability control. Lots of features for the money, a roomy backseat, and responsive handling make the Elantra a great deal. Go for a 2013 or newer Civic to get its much- needed interior, braking, and suspension upgrades."

To quote CR, "These models, listed alphabetically, are the worst of the worst. They have multiple years of much- worse-than-average overall reliability, based on 2004 through 2013 models, according to our Annual Auto Survey. Each one has at least three model years of reliability data."

Since poor reliability usually translates into higher operating expenses, borrowers, especially those on tight budgets, might be better off choosing something different if they are offered one of these vehicles.

The vehicles on this list that credit-challenged buyers might encounter include the Chevrolet Cruze (1.4T), Chevrolet Uplander and Venture, Chrysler PT Cruiser, Dodge Caravan, Ford Fiesta and Saturn Relay.

Consumers, especially those with tarnished credit, should avoid used cars with poor reliability as the odds of paying for costly repairs on top of a monthly car payment increase for these vehicles.

Affordable Used Family Vehicles that are Built to Last

Used Car Buying: What to Look For