Title Washing on the Increase 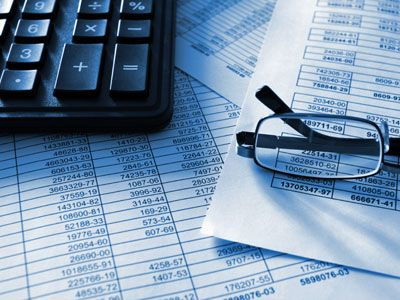 At Auto Credit Express we reported back in 2011 that a study by Experian Automotive made it clear that consumers with, or shopping for bad credit loans are at greater risk to be the targets of fraud than the average buyer.

Experian noted back then that "…vehicle history can have a major impact on loan performance. The study found that more than 2 percent of the late-model used vehicles (model year 2005 and newer) had a negative vehicle history event (frame damage, salvage, odometer rollback, etc.), which can significantly impact the vehicle's value."

The study also found that "while these instances occur across all credit segments, more than 3 percent of financing outside of prime had negative vehicle history." At the same time it also noted that "Vehicles with a negative history event also referred to as ‘brand', also have a higher percentage of charge-offs for lending institutions."

So it's a fact that branded titles and consumers with credit issues don't mix well – which makes the latest news from Carfax that much more alarming.

In a practice known as "title washing" a vehicle's "branded" title can be illegally altered by re-titling it in another state resulting in a "clean" title.

According to a press release issued earlier today by Carfax, "nearly 800,000 used cars lurking on America's roads right now may be part of an emerging fraud called title washing."

"Our research is clear evidence that title washing continues to fly under the consumer's radar," said Larry Gamache, communications director at Carfax. "These cars are sold mainly by perfect strangers who bank on you not taking the proper steps to protect yourself. Demand more information than just the car's title from any seller and shop at places where vehicle history information is readily available, like the all-new Carfax.com. Knowing what you buy and who you buy from are equally important to help avoid dangerous schemes like title washing."

But as we've frequently stated, even the best vehicle history report is just the first step, as even Carfax notes that "An inspection by a certified, trusted mechanic is also recommended before buying any used car."

With the practice of title washing on the rise, consumers, especially those with credit issues, should be careful where they shop when buying a used car. In addition to requesting a Carfax or some other brand of vehicle history report, car shoppers should have any vehicle they serious about buying inspected by a certified master mechanic as well as a body and frame specialist.

Tips on Buying Used Cars with No Credit