With July 4th approaching, take some time to think about being safe as well as having fun if you are traveling this holiday weekend. The Fourth of July travel window runs from June 30 to July 4, and, this year, it is predicted that a record number of Americans—over 44 million—will travel during this time.

Overall, approximately 1.25 million more travelers are expected to take a trip in 2017 compared to last year, making it the most traveled Independence Day holiday weekend of all time. Unfortunately, the Fourth of July is also consistently the deadliest day on the road for U.S. drivers, averaging over 118 deaths per year according to the Insurance Institute for Highway Safety (IIHS).

Many factors contribute to this spike in fatal crashes, but an influx of drivers on unfamiliar roads and alcohol-related crashes top the list.

According to a five year IIHS study completed in 2016, alcohol remains the number one contributing factor in nearly half of the incidents, with 47 percent involving at least one intoxicated person. The only recorded day of the year in which alcohol averages a higher rate of contribution is January 1, with 62 percent. The average daily total of alcohol related accidents across the U.S. is 35 percent. 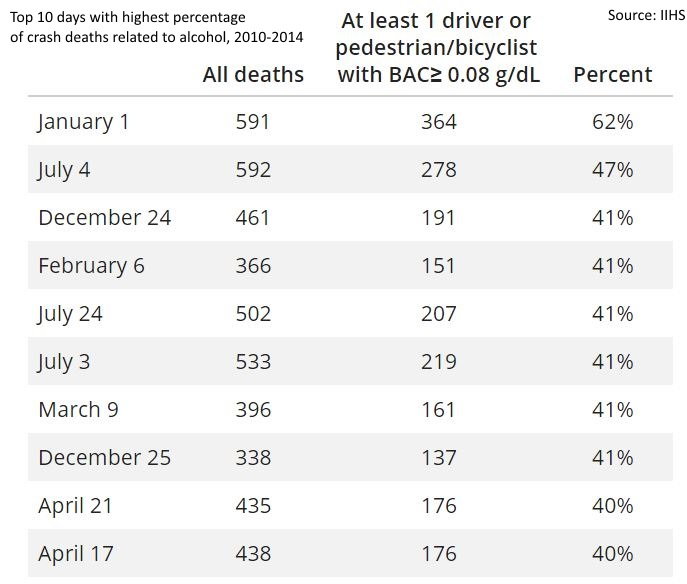 Another aspect of Independence Day accidents is an increase in people driving in unfamiliar areas. This, combined with the increased number of drivers on the roadways, helps to spur the crash rate. According to AAA, a drop in gas prices this year is contributing to the 2.9 percent more people estimated to take to the roads over 2016.

Other factors are involved which contribute to the increased fatality rate for Fourth of July holiday collisions. These include not wearing safety belts—a 2015 study shows that only 88.5 percent of drivers buckle up—as well as speeding and distracted driving.

Staying Safe on the Roads for Independence Day 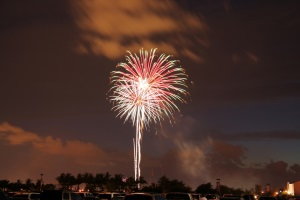 To help avoid being involved in any collisions while you are on the road this Independence Day holiday, here are a few tips to aspire to.

Whatever your plans are for this July 4th holiday, be cautious when traveling so your summer fun doesn’t get spoiled by an incident which could have easily been avoided.

Wish your whip was worthy of some stellar summer trips? If you think bad credit is keeping you from finding a car worthy of your summer travel dreams, let us help. At Auto Credit Express our network of dealers specializes in assisting people in less than perfect credit situations. Get started today by filing our online auto loan request form now!

How Do I Sell My Car With Joint Ownership?

What Is The Minimum Length Of Employment For Auto Loan Approval?